The New York Times has recently published some more truly fascinating articles in their “Toxic Waters” series. In “Millions in U.S. Drink Dirty Water, Records Show,” Charles Duhigg explains how some water treatment systems have gotten away with illegal concentrations of harmful substances in drinking water. From the article:

More than 20 percent of the nation’s water treatment systems have violated key provisions of the Safe Drinking Water Act over the last five years, according to a New York Times analysis of federal data.

That law requires communities to deliver safe tap water to local residents. But since 2004, the water provided to more than 49 million people has contained illegal concentrations of chemicals like arsenic or radioactive substances like uranium, as well as dangerous bacteria often found in sewage.

Regulators were informed of each of those violations as they occurred. But regulatory records show that fewer than 6 percent of the water systems that broke the law were ever fined or punished by state or federal officials, including those at the Environmental Protection Agency, which has ultimate responsibility for enforcing standards.

In “Sewers at Capacity, Waste Poisons Waterways,” Duhigg explains the problem with combined sewer overflows, with a brief mention of how Philadelphia is addressing the problem through the Green City, Clean Waters program.

Duhigg explains the problem in a nutshell:

One goal of the Clean Water Act of 1972 was to upgrade the nation’s sewer systems, many of them built more than a century ago, to handle growing populations and increasing runoff of rainwater and waste. During the 1970s and 1980s, Congress distributed more than $60 billion to cities to make sure that what goes into toilets, industrial drains and street grates would not endanger human health.

But despite those upgrades, today, many sewer systems are still frequently overwhelmed, according to a New York Times analysis of environmental data. As a result, sewage — including human excrement and dangerous industrial chemicals — is spilling into waterways.

In the last three years alone, more than 9,400 of the nation’s 25,000 sewage systems — including those in major cities — have reported violating the law by dumping untreated or partly treated human waste, chemicals and other hazardous materials into rivers and lakes and elsewhere, according to data from state environmental agencies and the Environmental Protection Agency.

You can read all of the articles in the series here. Don’t forget to check out the accompanying videos as well! 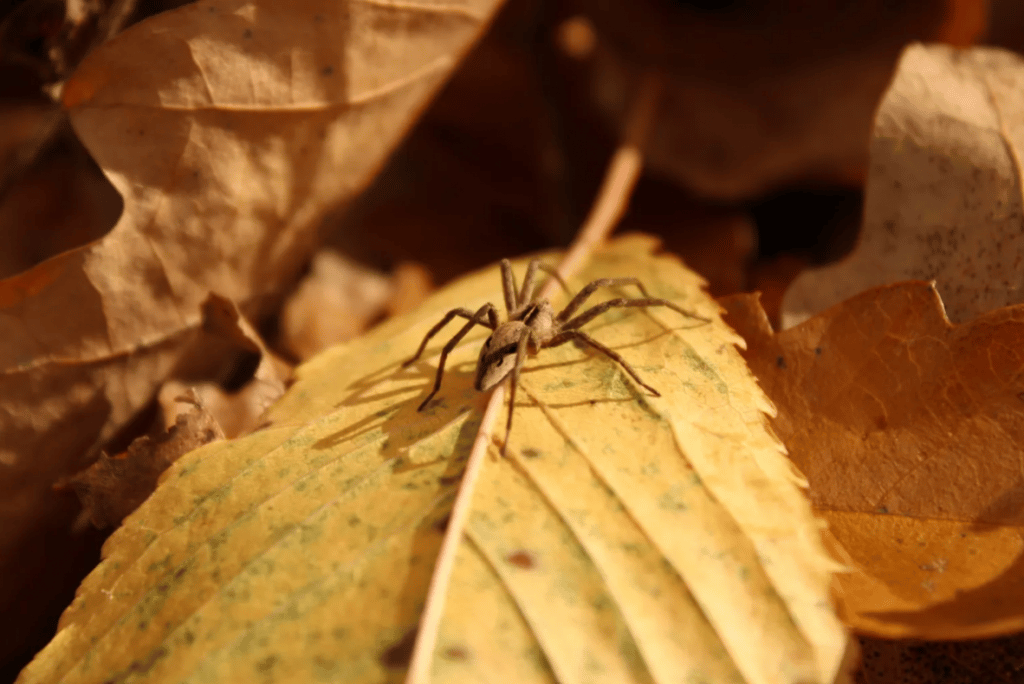 Leave the Leaves for Understory Habitats 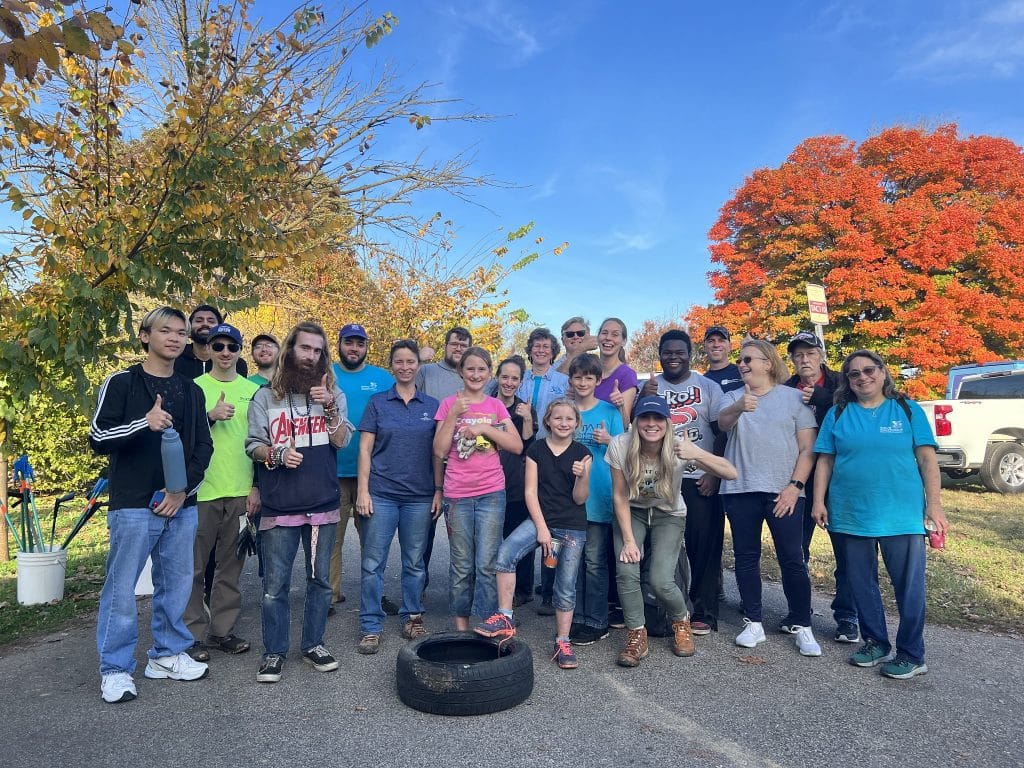 Working Together to Remove Hundreds of Tires from Tacony Creek Park