For years, I’ve driven past Tabor Road in Olney, just north of Roosevelt Boulevard, and noticed the isolated row of small, colorful houses opposite a small clearing between Olney Avenue and F Street. I admired those little homes for their character and charm. They seemed out of place, surrounded by forest and perched above Tacony Creek, amid the larger urban fabric of the neighborhood.

Our family had moved into Olney around 1990, when I was 4 years old. I grew up playing in other nearby parts of the park, but despite my growing curiosity I never bothered to take a closer look at this site beyond what I could see from the car window. This past Saturday, we had the privilege of hosting Fred’s presentation about the history of the Whitaker Mill site and the industry and neighborhood that grew up around it, at the Historical Society of Frankford. Fred used a series of maps, photos, newspaper clippings and artifacts to tell the audience of twenty neighbors the story of this historic site. Henry Whitaker’s Mill played a very significant role in the development of the neighborhood. For 157 years the Whitaker mill, formally known as William Whitaker & Sons, Inc. employed hundreds of community members and produced essential materials used throughout our growing nation, such as bed ticking and canvass.

In 1813, Henry Whitaker began construction of his home and the water wheel mill along Tacony Creek.  A dam and eventually a covered bridge were built, continuing Tabor Road across the creek. In 1835, a steam engine had been introduced to the factory to further mechanize production.

In the early years, members of the Whitaker family worked in the mill along side the other laborers. Mill workers lived in the homes still standing along Tabor Road. The Whitakers eventually became successful enough to build and move into a Victorian mansion near what is now Rising Sun Plaza. Despite several economic and physical setbacks (including a boiler explosion in 1840!) the Whitaker family managed to continuously operate and employ members of the community until 1970! Tragically, after ceasing operations and sitting vacant for a number of years, the mill buildings were destroyed by arson (ironically enough, Fred informed us that the arsonist later attempted to sue the city after being electrocuted by mechanical equipment on the night he was trespassing.) Today, a blue Pennsylvania Historical Commission and Museum marker identifies Whitaker Mill as a landmark. The land itself is now a part of Tacony Creek Park. The charming houses and a few other bits of mill structure remain, looking out on the open clearing where the mill factory once stood. The historic maps and photos of this long-standing mill town provide a fascinating glimpse into our watershed past. It’s a look not only at early American Industrialization, but also at the role that the Tacony Creek played in the lives of the community. It was a source of water, power, transportation, recreation and more. Heavily manipulated and far from the pristine waterway it once was over 400 years ago, the creek still flows today, a continuous thread of our watershed history. This presentation is the second installment of our ‘Trails through Time’ Watershed History Series. By providing an opportunity for community members to reflect on our creek’s history, we hope that they will be motivated to work with us to restore, preserve and protect it today and for future generations.

Interested in more TTF Watershed History? Sign up for our e-newsletter to find out what’s next in our Trails through Time series and other events in Tacony Creek Park.

For an in-depth read on the origins of Whitaker’s Mill, check out this article. Also check out Fred’s book, Grubbtown Monument, for a look at more local watershed history. 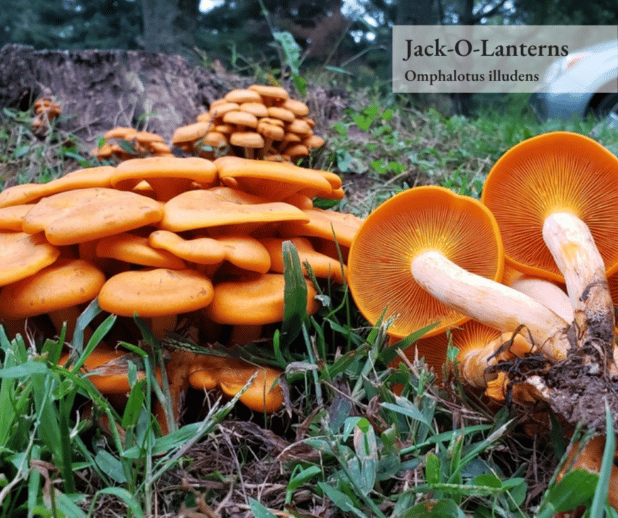 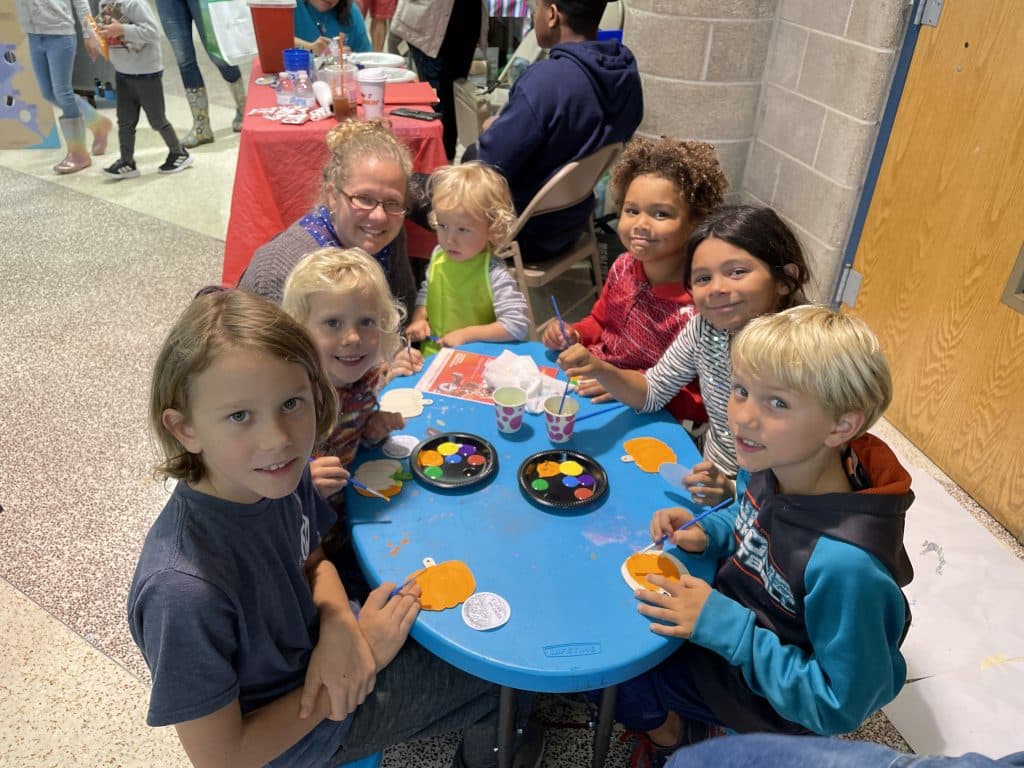