The Case for Environmental Gerrymandering*

We usually think of ourselves as living in a particular city, town, or neighborhood. What if we considered ourselves to be citizens of a watershed, rather than a city or town? And in this season of redistricting, what if legislative districts and municipal borders were determined by natural features, rather than political motives?

How could federal, state, and local government officials better serve communities if local districts and borders were designed by watershed? Would they be more inclined to be aware of and consider the environmental consequences of their actions if they operated from a watershed point of view? They might, if each watershed had its own mayor, government, and representatives in Congress and state legislatures.

Elected officials might be more inclined to consider the environmental impacts of their zoning and development decisions on plants, animals, and water quality in their watershed—including how these actions affect downstream communities—so that they might think in terms of “our watershed” rather than “my town.” For example, municipal officials might think a new mall on undeveloped land is good because it creates jobs and places to shop, while watershed guardians might question the need if it means fewer trees and more impervious surfaces and road traffic.

What rights and responsibilities would we have as watershed constituents? We might consider ourselves to be temporary stewards of the land, in the Lenape tradition, rather than landowners. Watershed citizenship might influence personal choices regarding lawn care or other aspects of property stewardship and inform our opinions on local issues.

Watershed districts can be more fair and representative than the current system that lends itself to politically motivated gerrymandering designed to make some people’s votes count more than others. Let’s redraw districts and townships by watershed to make elected officials and citizens more environmentally aware and responsible in support of our right to clean air and water.

Until that happens, as citizens of a watershed, let’s use the idea of watershed districts to raise environmental awareness and foster action by legislators, municipal officials, planners, and fellow citizens to protect and enhance our shared natural resources. I invite you to think from a watershed perspective when you engage your neighbors and elected officials, and incorporate the name of your watershed into your daily vocabulary.

I live in the Tookany Creek Watershed, Delaware River Basin. Where do you live?

* I first heard this term used by Pa. Rep. Ben Sanchez (153rd) in response to my question about watershed districts.

Capt. David Bell is a Merchant Marine Officer, Master Watershed Steward, TTF streamkeeper, and 2019 Milestones Awards winner, as well as author of the books Awesome Chesapeake: A Kid’s Guide to the Bay and Chesapeake Bay Walk. 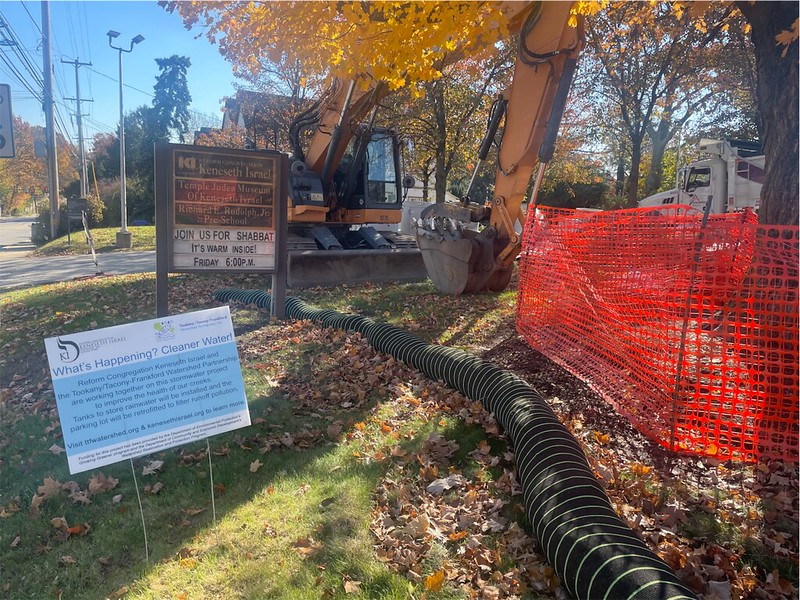 Why were they digging big holes in the lawn at Reform Congregation Keneseth Israel? 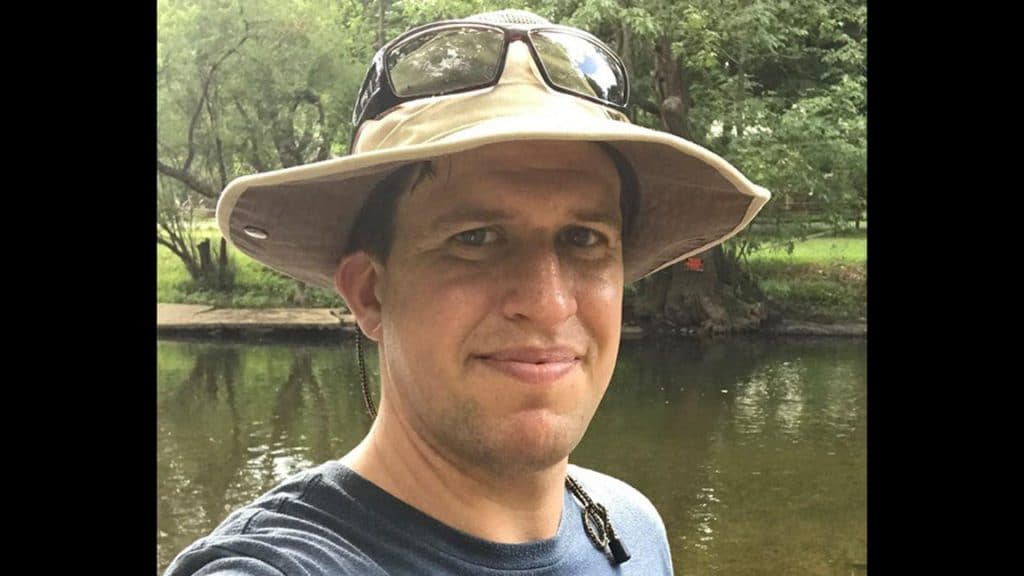 Op-Ed: ‘I did what I could to prevent erosion on our family’s land, but I worry it is not enough’