Three Cheers for 50 Years: Celebrating the EPA’s Dedication to Health and the Environment

Written by Anna Groover and republished with permission from the National Wildlife Federation. Read the original blog post here. 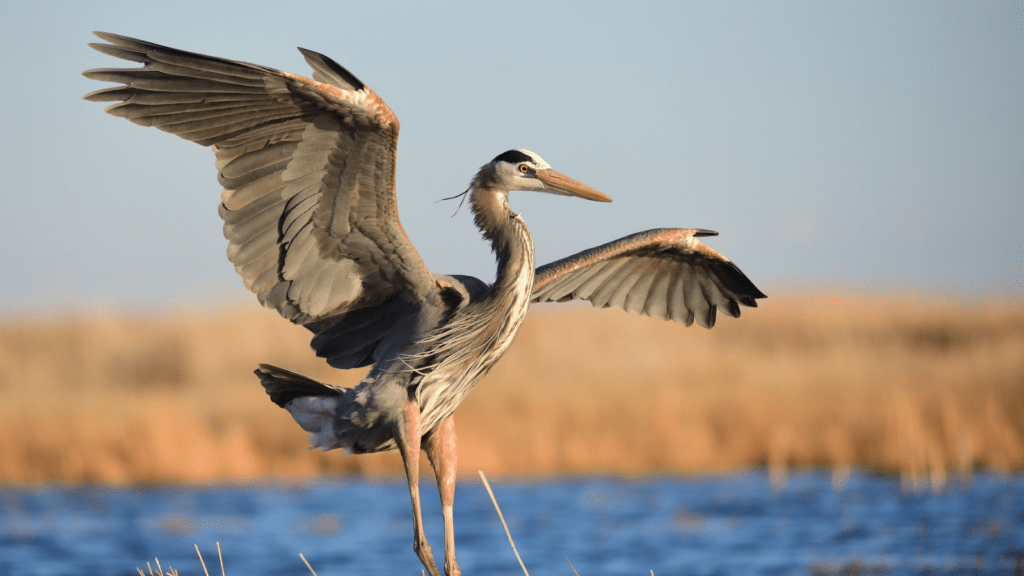 The mid-twentieth century brought about a change in the American mindset. Scientists like Rachel Carson and Margaret Murie began to sound the alarm about the dangers of synthetic pesticides, pollution, and overconsumption. Americans wanted government action to curb pollution, oil and chemical spills, and pesticides like DDT. As the 1960s came to an end, President Richard Nixon was feeling the heat of public outrage.

In response, Nixon took a bold step forward for environmental protection by moving to house all environmental regulatory powers of the federal government under one agency’s roof. As a result, the Environmental Protection Agency (EPA) was born fifty years ago on December 2, 1970. Since then, it’s worked to safeguard environmental and human health.

The EPA itself is a tribute to how far our thinking about the environment has come. While previous congressional action created and conserved federal public lands, President Nixon’s formation of the EPA was an acknowledgment by the government that humans are part of nature.

Half a Century of Cleaning Up Water, Air, and Land

In his December 2 speech before Congress, President Nixon declared that clean air, clean water, and environmental protections were part of ‘the birthright of every American.’ He acknowledged that this is a freedom the government can’t deliver if pollutants and toxins are harming both our people and wildlife, alike.  Thankfully, the EPA has put in place many regulations to uphold its promises to the American people to safeguard both human and environmental health in its 50 years of existence.

With the bipartisan passage of the Clean Air Act of 1970 and Clean Water Act of 1972, Congress entrusted the EPA with the authority to set regulations on air and water pollutants, thus securing baseline environmental health protections.

Other big wins include the National Environmental Policy Act (1969), Safe Drinking Water Act (1974), the Resource Conservation and Recovery Act (1976), and the Comprehensive Environmental Response, Compensation, and Liability Act (1980, also known as “Superfund”). Additionally, the Endangered Species Act (1973), while not primarily enforced by the EPA, intersects with its pesticide work. Altogether, these laws permit the EPA to ensure that our country is free from polluted drinking water, dangerous industrial and chemical waste, abandoned hazardous waste sites, and activities that threaten our most vulnerable wildlife populations. In other words, they’ve made the America we know today possible.

The EPA Under Attack

Unfortunately, President Donald Trump’s administration has worked to undo these essential landmark protections. It’s made over 100 environmental rollbacks—most of which have been done via the EPA—but that hasn’t stopped President Trump or current EPA Administrator Andrew Wheeler from greenwashing their rollbacks. Most egregious are their attacks on common-sense regulations such as limits on mercury emissions from power plants and other toxic air pollutants.

While the EPA was founded on sound scientific principle, these attacks on science—and especially the administration’s decision to strip the words “climate change” from governmental websites—demonstrate that the agency is not immune to flawed policymaking.

President-elect Joe Biden’s commitment to fighting climate change and supporting policymaking grounded in science creates an opportunity to move forward and restore the EPA’s reputation as one of the most important agencies we have to protect clean air, water, land, wildlife, and people.

Beyond rebuilding the ground lost during the Trump administration, we must continue expanding EPA’s commitment to environmental justice and rectifying policies that have disproportionately burdened communities of color with pollution. Sen. Cory Booker’s proposed Environmental Justice Legacy Pollution Cleanup Act serves as a great example of the kind of legislation we should be pushing forward. After all, the EPA was created to protect not just the environment but the millions of people who call this nation home and those protections must apply to all Americans, not just some.

Looking toward the next 50 years of the EPA, it is vital that we take action to safeguard human and environmental health and ensure a reaffirmed commitment to science-based policies so that both people and wildlife can thrive in a rapidly changing world.

Ensure that wildlife like the great blue heron can thrive by acting today to protect healthy habitat, clean water, and vulnerable wildlife.