Did you know that Tacony Creek Park was a Works Progress Administration project?

We look forward to bringing the Civilian Climate Corps to our watershed, to create jobs and restore our creeks, trails, and parks with partners such as PowerCorps PHL…and to rely on the many lessons learned through our ongoing Delaware River Watershed Initiative, Circuit Trails, and Alliance for Watershed Education efforts.

Published April 1, 2021 by Nathan Boon, For The Inquirer. Read the original article here.

Philadelphia is uniquely equipped to respond to Biden’s call for a 21st-century CCC to mobilize the nation in service of a vibrant, just, and climate-resilient future.

In his new $2 trillion infrastructure and jobs plan, President Joe Biden proposed $10 billion to create a Civilian Climate Corps, a nationwide effort that would create accessible training opportunities and jobs for the next generation of workers focused on climate and conservation. The proposed “CCC” is an answer to compounding crises that Americans are facing by creating living-wage jobs for underemployed and marginalized members of society while also addressing pressing climate and conservation needs.

The proposed CCC is reminiscent of the Civilian Conservation Corps of the 1930s. At that time, the corps addressed the immediate needs of people facing extreme levels of poverty in the aftermath of the Dust Bowl, a climate catastrophe. Today, with Americans reeling from a global pandemic, high unemployment, and a rapidly worsening climate crisis — compounded by a national reckoning with centuries of racial injustice — President Biden’s proposal is timely but requires partners, funding, and well-established networks to implement.

The William Penn Foundation has invested in conservation work across Philadelphia and the surrounding Delaware River watershed for many years. Our experience in doing so gives us a unique view of the capacity and opportunity that exists here to meet the demands of the president’s CCC. We believe that Philadelphia — and the surrounding Delaware River watershed region — are primed and ready for this investment and should be considered the model city to pilot the effort.

Part of what makes Philadelphia and its surrounding region an ideal pilot city is its diverse landscapes. The region’s mix of wild, rural, and urban land offers many opportunities to implement CCC projects aligned with the executive order’s priorities, which range from conserving and restoring public lands to planting trees for reforestation to increasing soil health on farms.

Examples include some of the most heavily visited parks in the nation, like the Delaware Water Gap National Recreation Area and John Heinz National Wildlife Refuge; our region’s rich agricultural landscape, the current home of the Rodale Institute, an originator of modern organic farming and a national leader in the practice of regenerative agriculture; and millions of forested acres that are the source of clean drinking water for 15 million people, including the metropolitan areas of Philadelphia, Trenton, Wilmington, and New York City.

Importantly, Philadelphia and the region are well-positioned to catalyze “green job” creation. With public and private support, this region is already hard at work implementing workforce programs that train and put people to work on environmentally focused jobs. These efforts could be built upon and expanded by the CCC. Programs like PowerCorps, the nationally recognized Corps Network member in Philadelphia and Camden, provide a model of jobs training that emphasizes opportunities for people of all races and recognizes the vital role of nature in both urban and rural communities. Other examples include the city of Wilmington’s Green Jobs program and New Jersey Youth Corps in Phillipsburg. Part of these programs’ success stems from their dedication to working with the region’s most highly motivated yet often overlooked individuals, whether they’re youth driven to protect the planet for their future or returning citizens whose personal transformation also transforms communities.

In addition to the concentration of important natural landscapes and innovative workforce programs, our region is distinct for its substantial, mature networks of government and nongovernmental organizations collaboratively at work toward shared climate and conservation goals. These networks provide an existing infrastructure where CCC members could be put to work quickly.

Public-private partnerships include networks such as the Delaware River Watershed Initiative, which protects and restores 10,000 acres annually across Pennsylvania, New Jersey, Delaware, and New York, or the Circuit Trails Coalition, which builds and maintains a network of 800 miles of trails across the five-county metro region. Regional collaboratives like the Delaware River Restoration Program under the U.S. Fish and Wildlife Service are already mobilizing millions in federal and nonfederal funding to enhance our natural resilience in ways that center community benefits and could support hundreds of family-sustaining jobs.

With dedicated resources from the federal government, these programs and networks could readily expand to incorporate additional trades and skill sets and build stronger and more equitable pathways into long-term careers.

There is an immediate opportunity for the Biden administration to leverage our regional network of workforce programs and natural resources. The Philadelphia region is uniquely equipped to respond to the administration’s call for a 21st-century CCC to mobilize the nation in service of our shared vision of a vibrant, just, and climate-resilient future.

Nathan Boon is a senior program officer at the William Penn Foundation, managing a multimillion-dollar portfolio of grants focused on a healthy and sustainable Delaware River watershed. 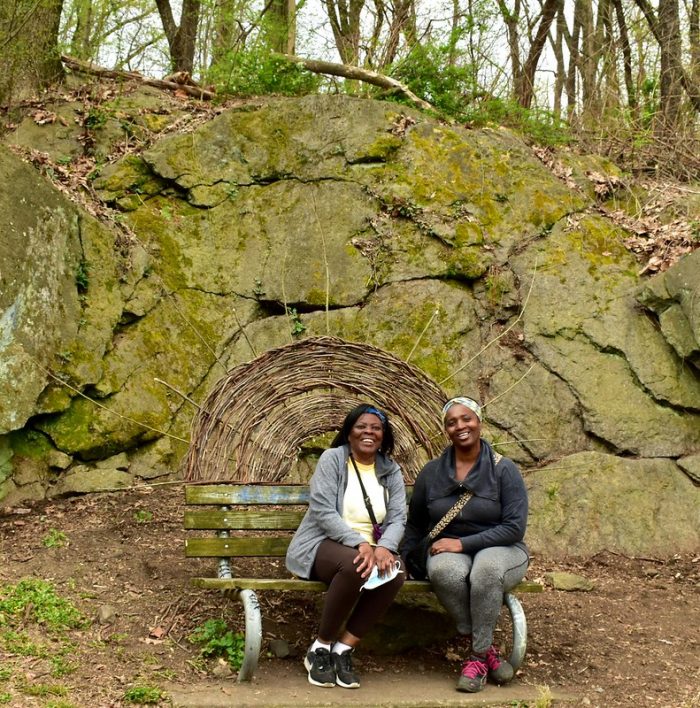 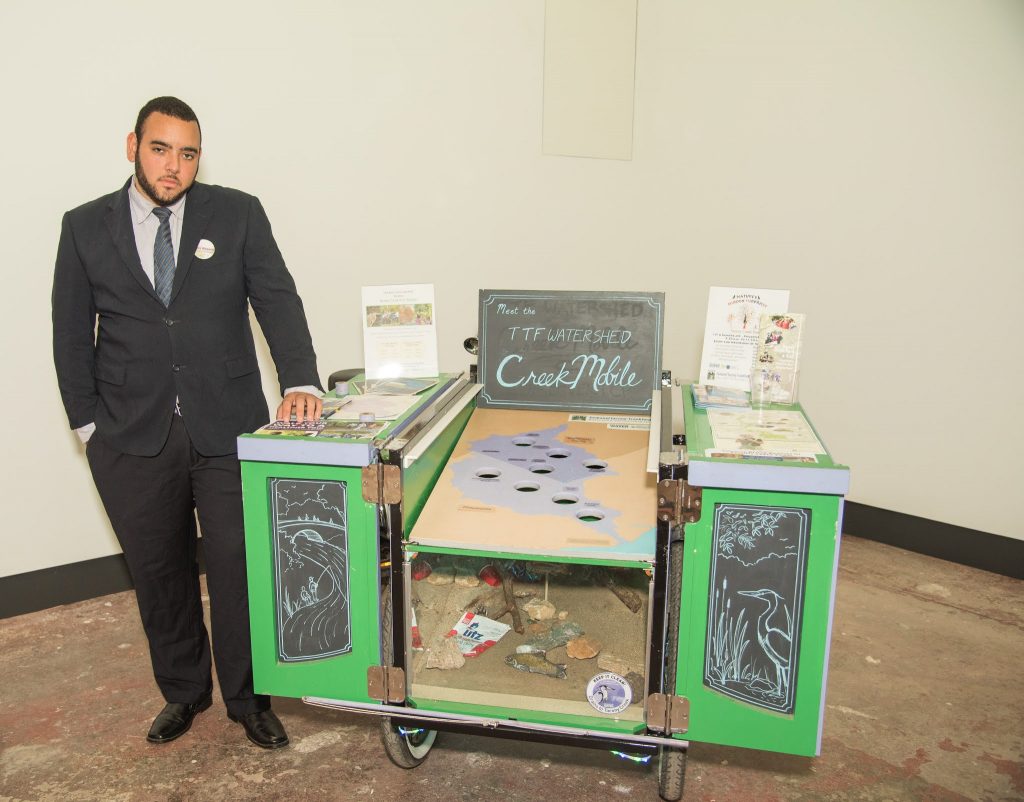 Alex Rosario: Welcome Back to TTF!