The two parks were designed so that visitors can walk between both parks without realizing it! Gantry Plaza is a State Park supervised by the New York State Office of Parks, Recreation, and Historic Preservation, opened in 1998. This 12-acre park was named after the two large restored gantries that act as its centerpiece. The gantries were originally used to load and unload cargo ferried across the East River to and from Manhattan. Gantry State Park has several amenities for people visiting such as playgrounds, handball courts, and four piers including a fishing pier with a cleaning table. Hunter’s Point is an 11-acre city park supervised by the New York City Department of Parks and Recreation. Phase 1 park was officially opened in 2013 and Phase 2 opened in 2018. Much of Hunters Point Park is tidal marsh installed along the shoreline to assist in storing groundwater and act as a filtration system for the watershed. Hunters Point offers a large amount of green space, such as the Activities Oval where people can relax. The size of this space enables the Hunters Point Conservancy to host programs such as movie nights. There’s also a permanent art installation in this area, titled Luminescence, designed by a local artist. The installation included seven sculptures that represent the seven phases of the moon. The piece absorbs solar energy throughout the day and glows at night, so you can clearly see the different phases of the moon. While on the island, we learned about the Billion Oyster Project, a nonprofit organization whose mission is to restore the New York oyster population and natural biodiversity to the harbor. One oyster can filter 50 gallons of water so imagine what 1 billion oysters can do! So far, the group has returned 78 million oysters to the harbor. The Billion Oyster Project works with local restaurants to collect discarded oyster shells on which new oyster larva can grow.

After the island tour, we took a bike ride to explore all the other amenities that Governors Island offers, from public art to outdoor recreation and leisure. The Field Station of the Melancholy Marine Biologist by Mark Dion is a public art installation that depicts the struggle marine biologists confront in the face of climate change. We also visited Slide Hill, home to four slides of various sizes for families to enjoy. The fourth slide is 57 feet long and three stories high, making it the longest slide in New York City!

A special thank you to Riverfront North Partnership for organizing and including us in this educational trip. 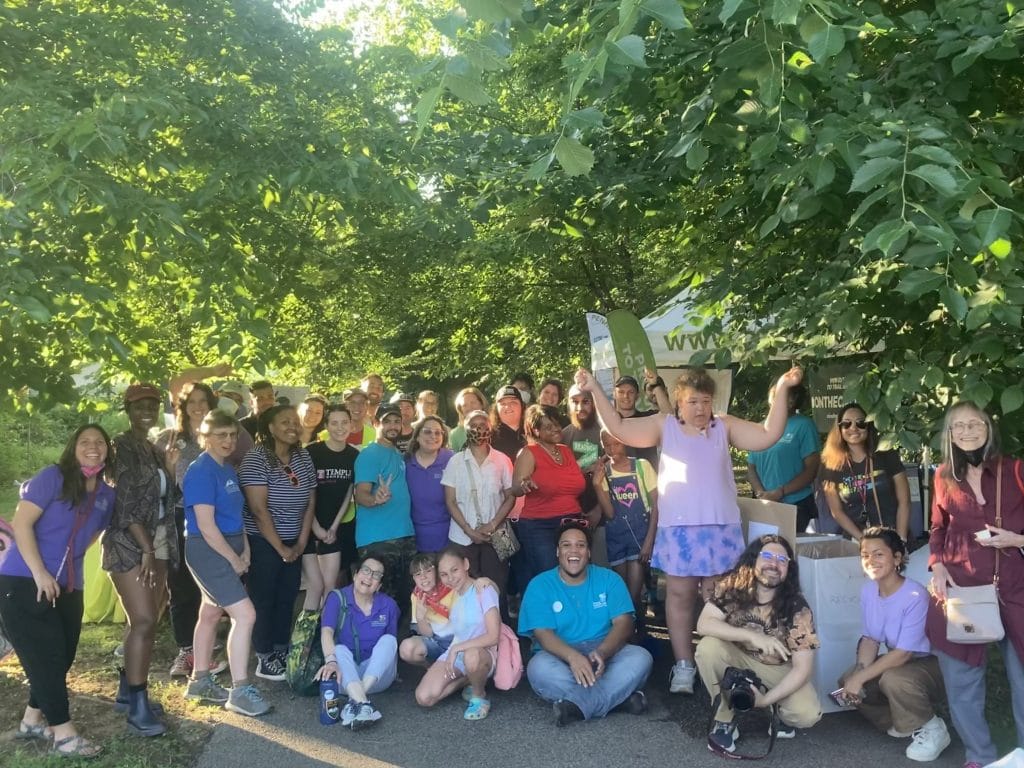 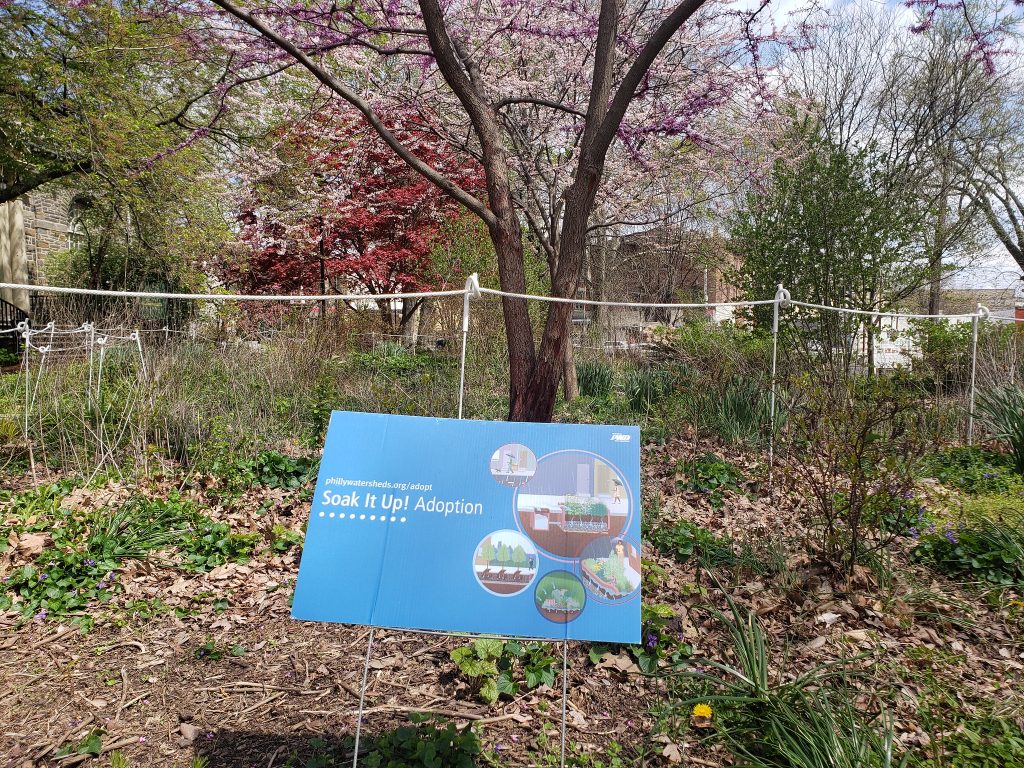