It’s still Tick Season in PA! Use these resources to prevent Lyme Disease

As stewards of vital green spaces in Pennsylvania, including Tacony Creek Park in Philadelphia and many restoration sites in our Eastern Montgomery County communities, we are sharing this important piece from Philly Voice! Although it was posted in June, people still need to be cautious of ticks and Lyme Disease every summer. You can find the original source article here.

Cases statewide are up 173% from 2010 levels. This means those planning to explore the Keystone state’s wooded areas and grasslands this summer should take precautions. 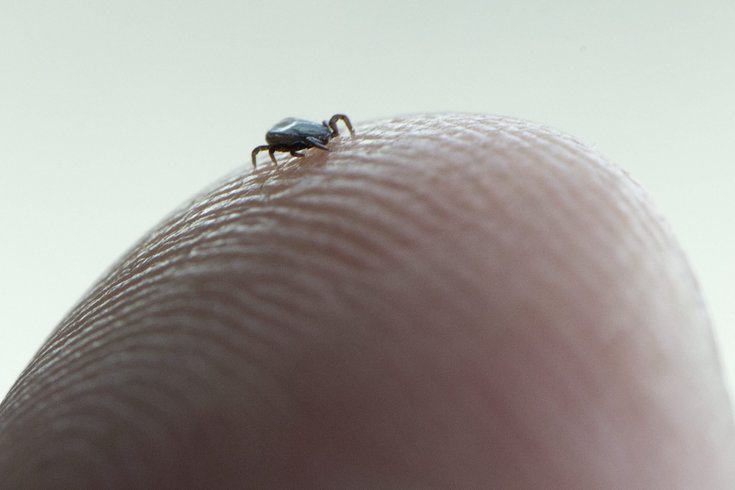 As tick season returns, Pennsylvania has recorded the most lyme disease cases of any state since 2010.

As summer nears, many Pennsylvanians are eager to get outside and enjoy the state’s many parks, campgrounds and other outdoor spaces.

But Pennsylvania consistently reports more lyme disease cases than any other state, so it’s important that residents and visitors are cognizant about ticks and the risks they pose.

There were 8,998 probable and confirmed lyme disease cases statewide in 2019, the last year the CDC has on record. That was up 173% from 2010 and more than double the 4,243 cases reported in runner-up New York.

“In this area, every year is a bad tick year,” Marten Edwards, a tick researcher and biology professor at Muhlenberg College, told the Morning Call.

Lyme disease cases have been recorded in all of Pennsylvania’s 67 counties and usually peak in June and July, the Pennsylvania Department of Health reported. The virus contracted through bites from infected ticks can cause fever, chills, aches, headaches, stiffness, swollen lymph nodes and fatigue.

While there are five species of ticks in Pennsylvania, one variety – the black-legged or deer tick – accounts for the vast majority of lyme disease cases, Edwards said.

The illness is rare outside the woodlands of New England and the Mid-Atlantic, but its reach is growing.

Cases may be rising in Pennsylvania due to the increases in temperature and humidity caused by global warming. Ticks thrive in these conditions, so they’ve been able to expand into areas that were previously inhospitable.

There are also more homes being constructed in some parts of rural Pennsylvania to account for population growth, WJAC reports. Both of these factors give ticks more opportunities to latch onto a human host.

None of this means Pennsylvanians should avoid the wooded areas and grasslands where ticks tend to thrive this summer, but there are precautions they should take.

The best way to avoid tick bites is to not walk in tall grass and stay in the center of the path when hiking.

It’s also a good idea to wear a long-sleeve shirt and tuck the leg of your pants into your socks. Insect repellent with DEET should be used on any exposed skin.

Bringing a pair of tweezers on outdoor excursions is another good idea, so ticks can be removed as soon as possible. It’s important that a creature’s head is removed along with the rest of its body.

The longer a tick remains attached to you the more likely you are to contract Lyme disease, so vigilance is critical, experts say.

When returning from an area that may be infested, it’s important to check your entire body for ticks and any suspicious blemishes that could be a bite. This can be done in the shower.

Family or friends should help you check hard-to-reach places like the scalp and back.

Although Pennsylvania has the most lyme disease cases overall of any state, it doesn’t have the highest rate per capita.

Check out these resources from the CDC to maintain safety while adventuring in Tacony Creek Park and the rest of our watershed! 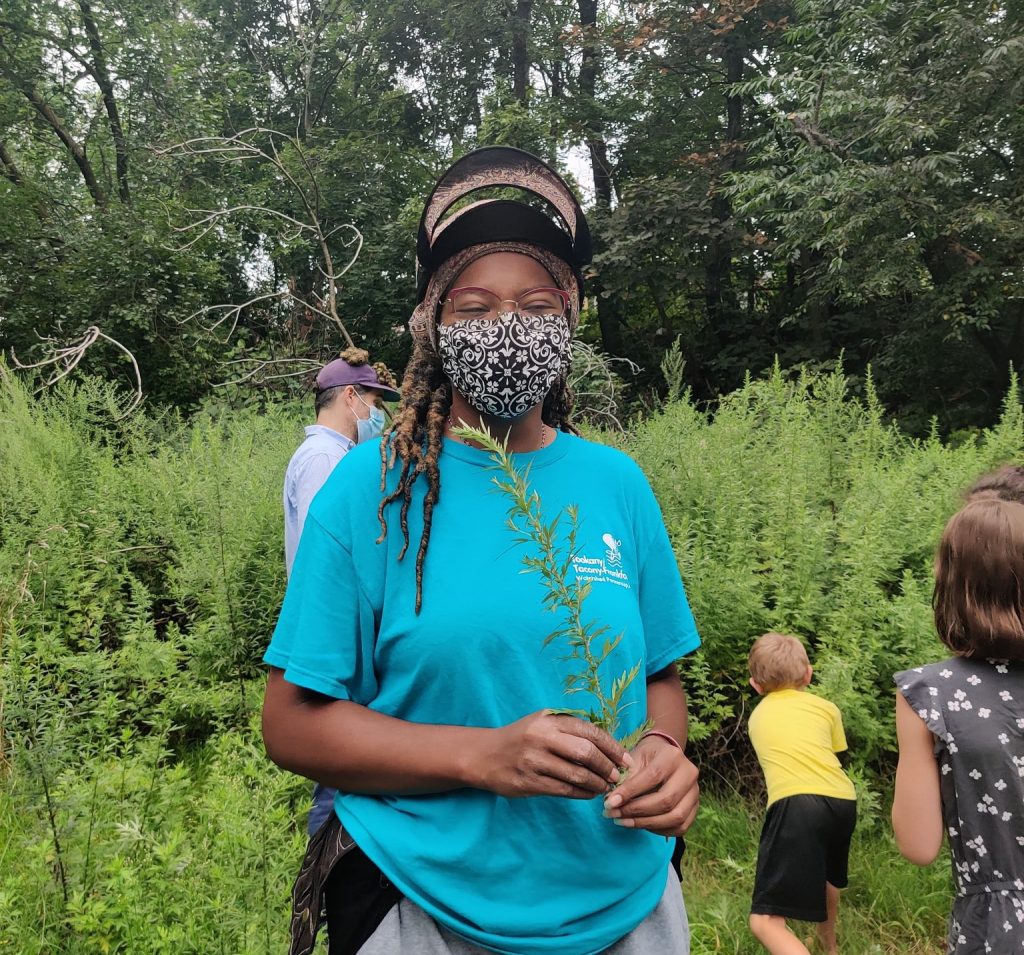